My favorite scientific papers of 2019

2019 is almost ended, so it is time to wrap-up the annual list of the best scientific papers of the year. It is the fourth time I write this feature, and I really enjoy going through my lists of 2018, 2017 and 2016. However, I am not alone in doing this. Nicola Perra listed the top 10 articles for the number of engagements from the NetScience twitter profile, while the community of ‘r/MachineLearning’ listed the best paper of 2019 for the Machine Learning community.

What are your favorite research papers of 2019? 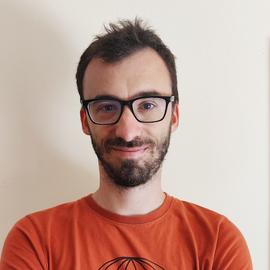